Italian cuisine is food typical of Italy. It has developed through centuries of social and economic changes, with roots stretching to antiquity. Significant changes occurred with the colonization of the Americas and the introduction of potatoes, tomatoes, capsicums, maize and sugar beet, this last introduced in quantity in the 18th century. Italian cuisine is known for its regional diversity, especially between the north and the south of the Italian peninsula. It offers an abundance of taste, and is one of the most popular and copied in the world. It influenced several cuisines around the world, chiefly that of the United States. Italian cuisine is generally characterized by its simplicity, with many dishes having only two to four main ingredients.[9] Italian cooks rely chiefly on the quality of the ingredients rather than on elaborate preparation. Ingredients and dishes vary by region. Many dishes that were once regional have proliferated with variations throughout the country.

Which Region Is The Best? 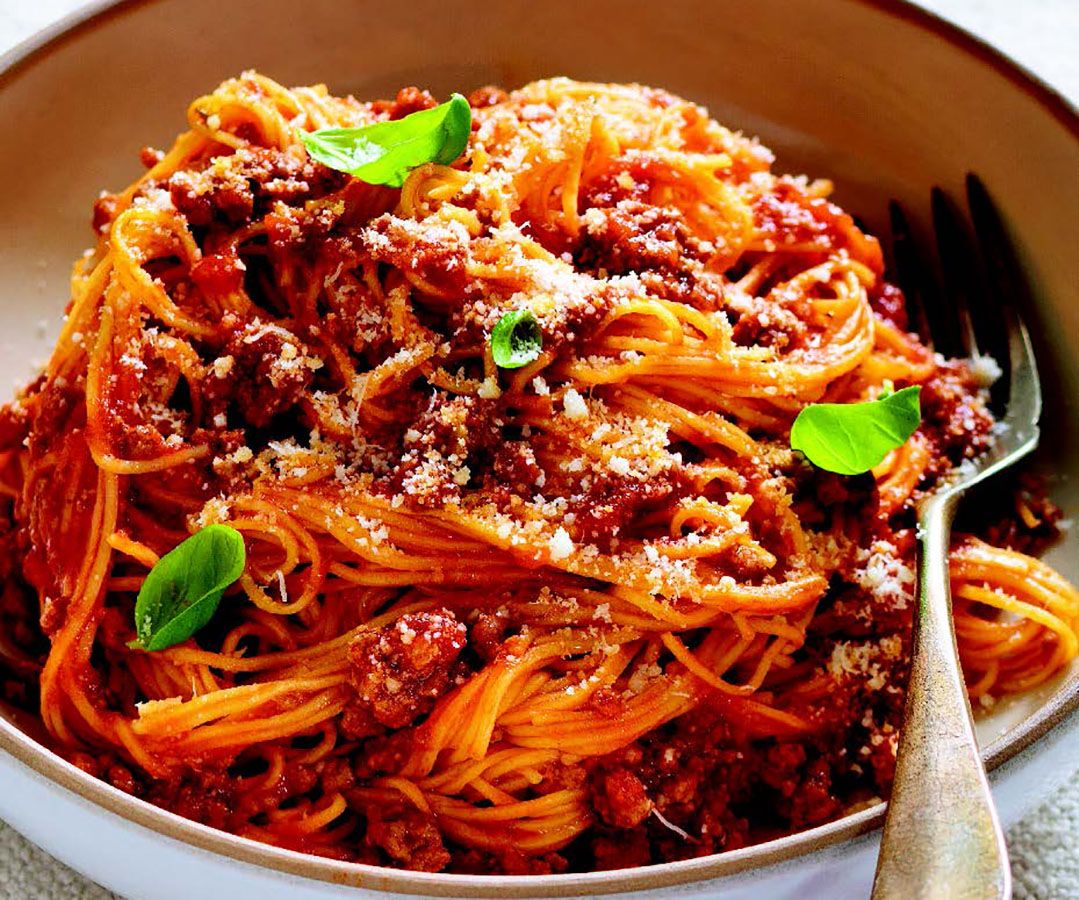 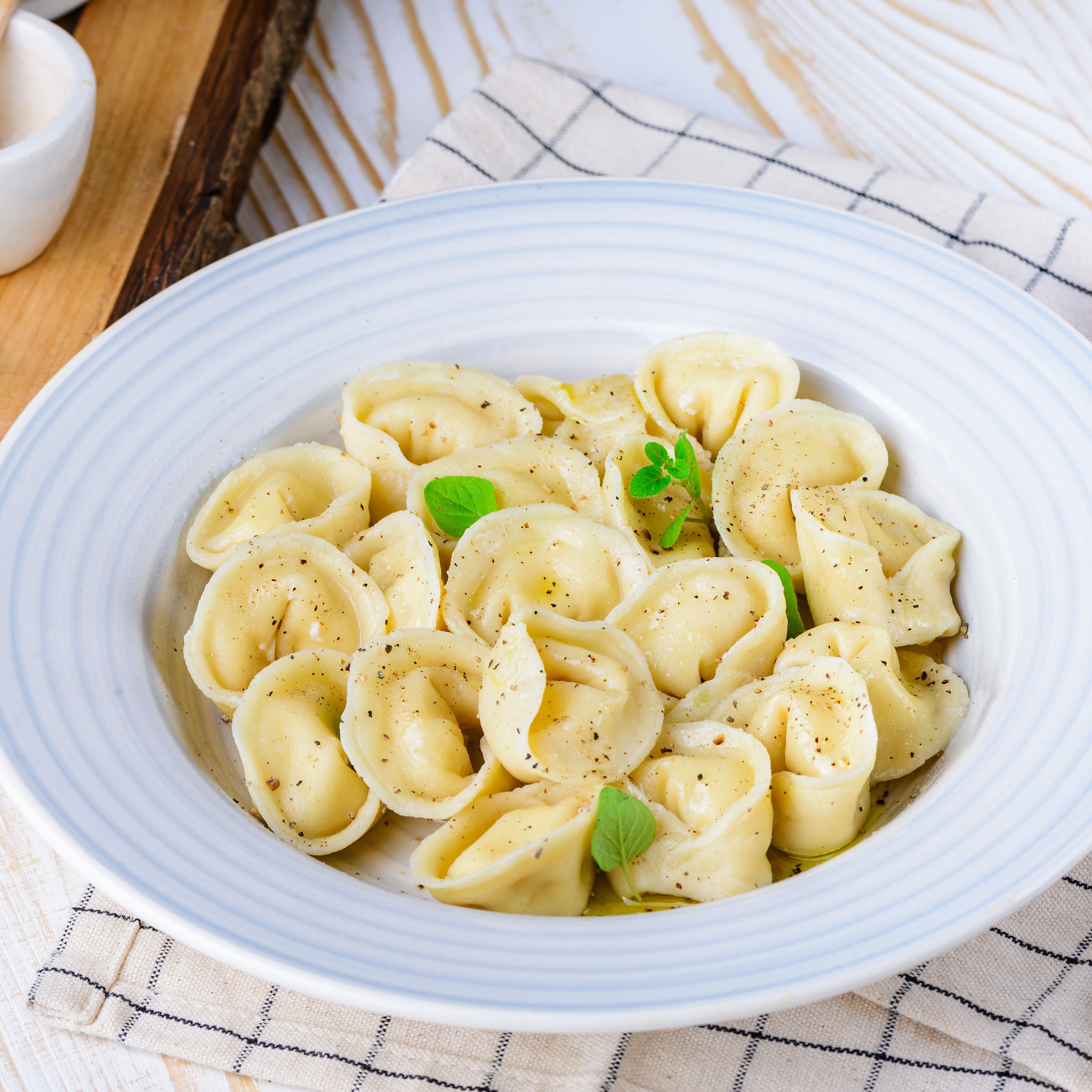 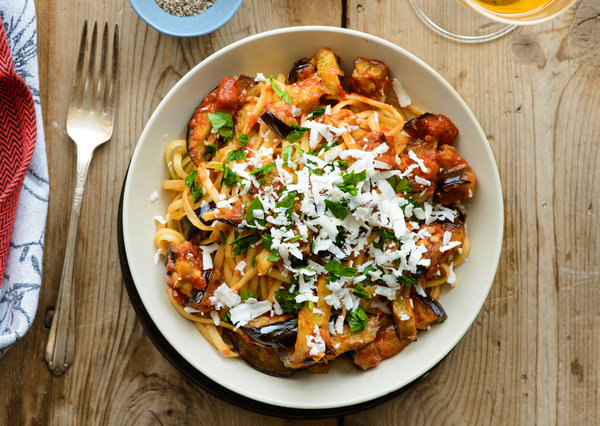 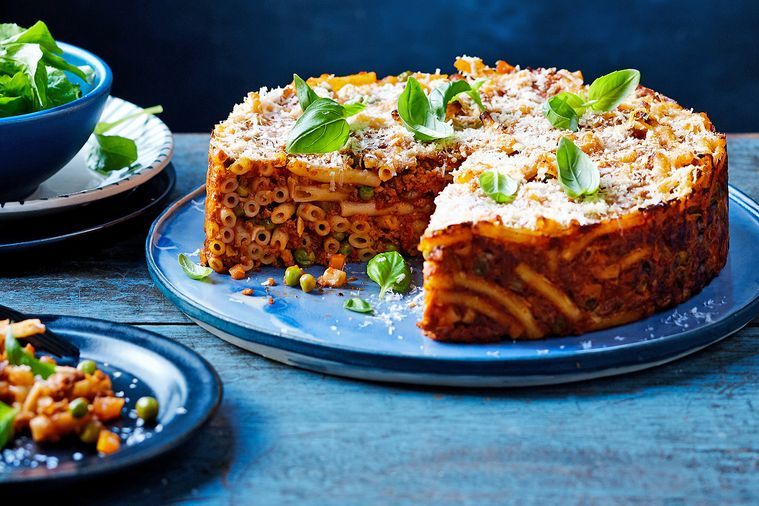 From the Italian perspective, cookies and candy belong to the same category of sweets. Traditional candies include candied fruits, torrone, and nut brittles, all of which are still popular in the modern era. In medieval times, northern Italy became so famous for the quality of its stiff fruit pastes (similar to marmalade or conserves, except stiff enough to mold into shapes) that "Paste of Genoa" became a generic name for high-quality fruit conserves. Silver-coated almond dragées, which are called confetti, are thrown at weddings. The idea of including a romantic note with candy may have begun with Italian dragées, no later than the early 19th century, and is carried on with the multilingual love notes included in boxes of Italy's most famous chocolate, Baci by Perugina in Milan. The most significant chocolate style is a combination of hazelnuts and milk chocolate, which is featured in gianduja pastes like Nutella, which is made by Ferrero SpA in Alba, Piedmont, as well as Perugnia's Baci and many other chocolate confections. 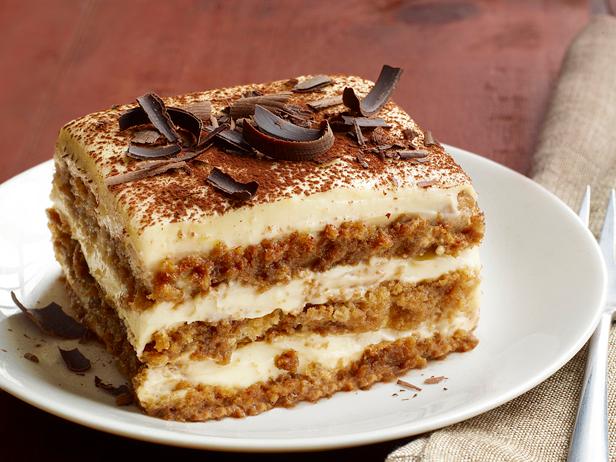